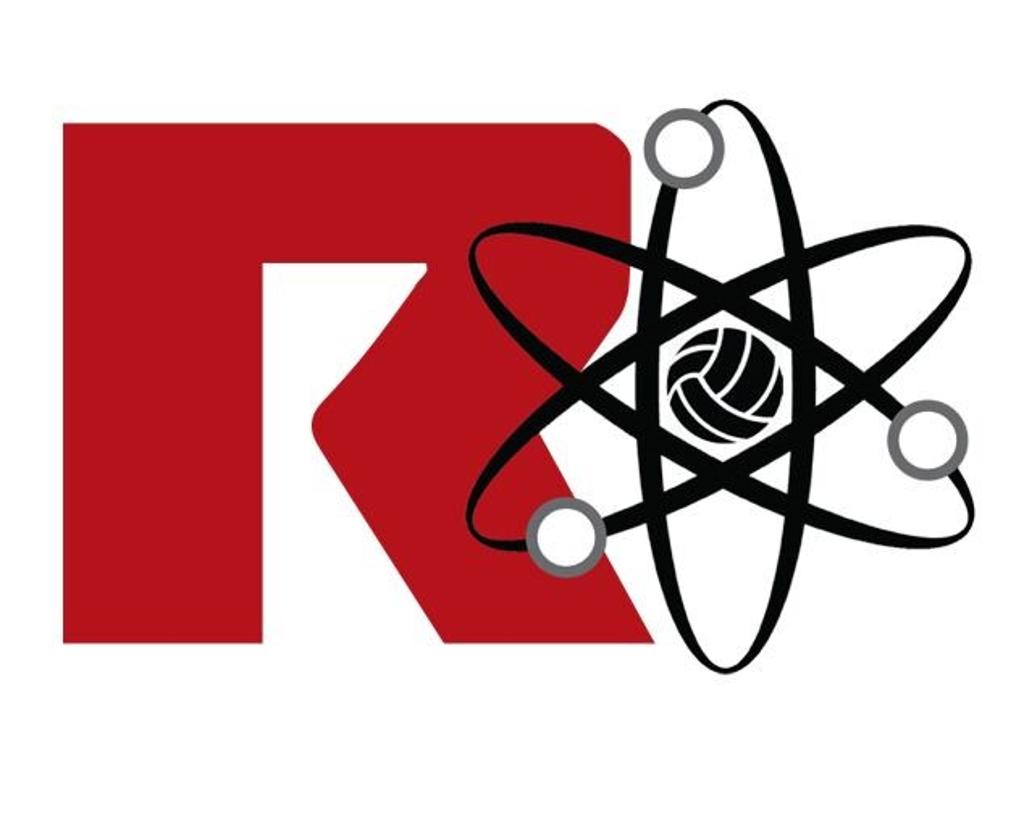 This Mini Power League will consist of 2 tournaments for U11 & U12 teams.

Each tournament will have a competitive level and a developmental level.

Tournaments will be held on:

This is a JVA hosted tournament.

RVC's Youth Camp is designed for those in grades 3rd - 5th during the 2021/2022 school year.  The focus will be on skill development and transitions.

Sessions will be held at the HUB Sports Center

The Registration "Home" is not currently available. 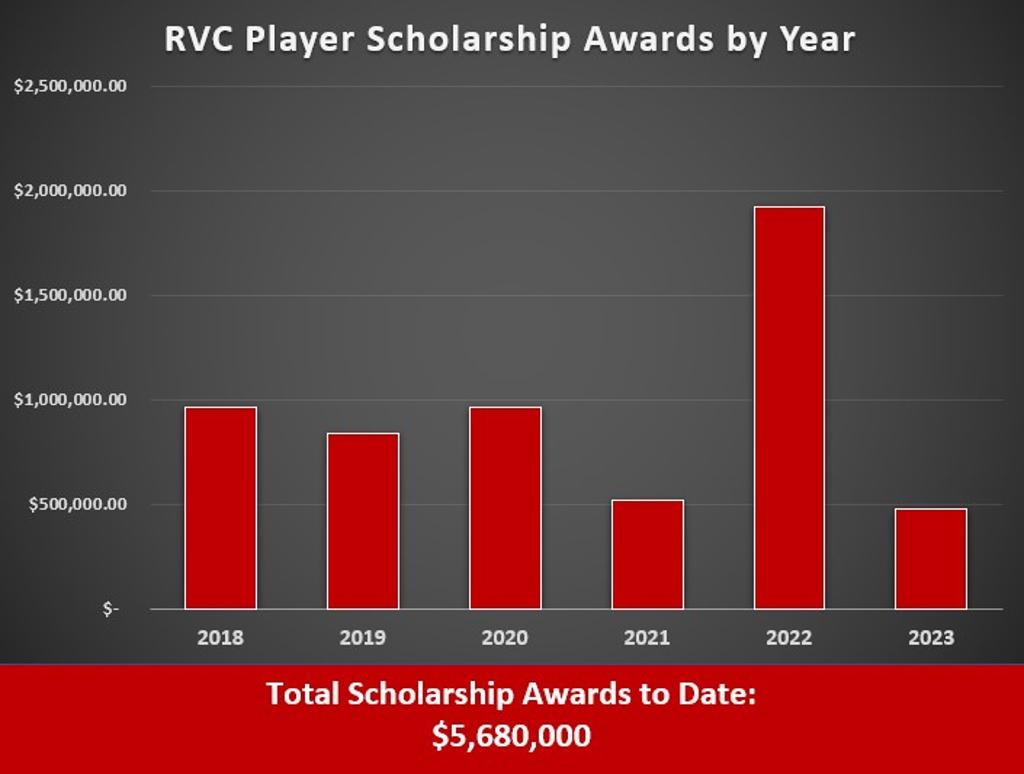 To view a list of all RVC Athletes who received a College Scholarship. Click the bar below.

Registration is now closed for all age groups. 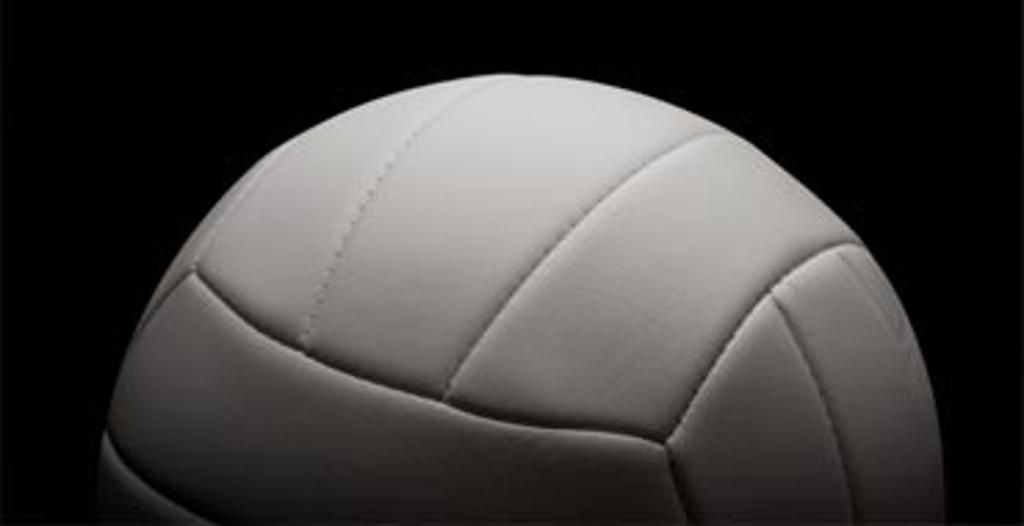 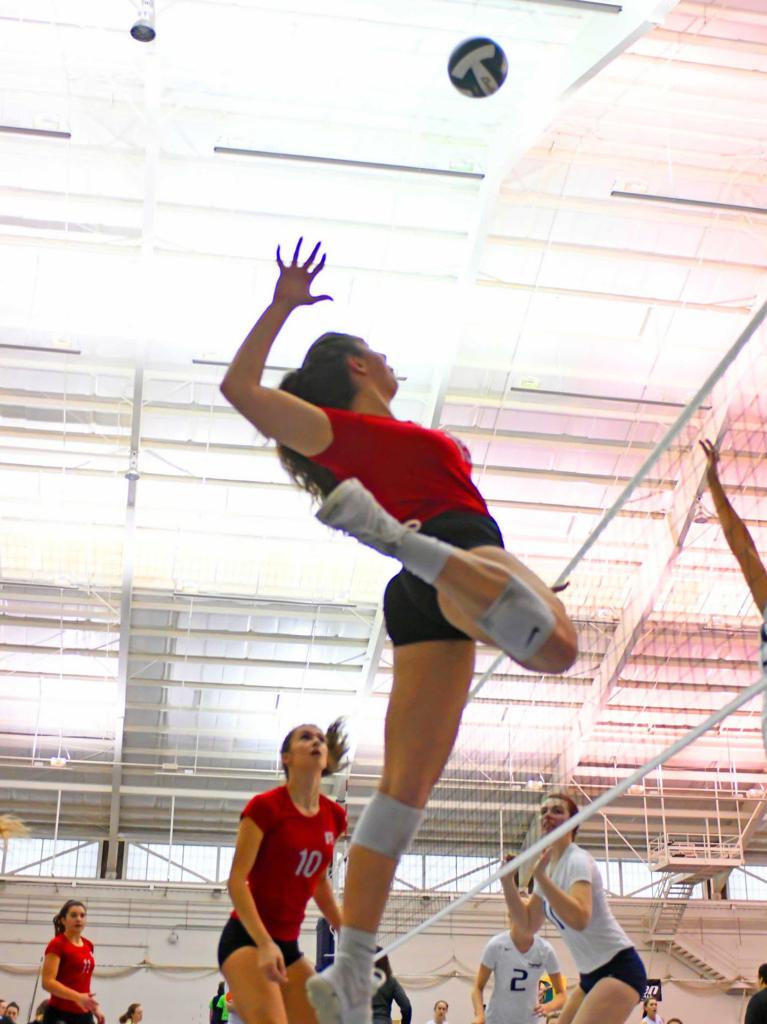 RVC Club Director, Rob White, knows talent and if you don't know who Allen Allen is, educate yourself from the University of Hawaii Athletic Hall of Fame - "He was the University's first men’s volleyball three-time All-American and arguably one of the most dynamic players in school history. Upon completion of his career, the “A-Bomb” ranked first in kills (1,483), kill average (4.83), kill attempts (3,151), block solos (112), digs (739), and dig average (2.41) and held the single-match record of 38 kills. In 1989, he led his team to the No. 1 ranking in the country." After graduation, Allen took his talents to the world volleyball stage as a Member of the Men's USA National team 1989-93 and won the 1990 World Championship, 1991 Bronze Medal at World Cup, 1992 Gold Medalist at Beach 4's World Championship Hong Kong, 1992 and 1996 Tour Champion Bud-Light 4's Sand Team-PLUS voted best Outside hitter on tour. There's more accolades but I'm sure you get the point - Allen is a phenomenal talent and a joy to play with as your team-mate. After that he went on to coach at the collegiate level and most recently at Gonzaga after which he started his own Volleyball Club - Cats.

A few years ago, Rob and Allen shook hands in order to provide a joint tryout between their two clubs and more opportunities for women/girl athletes. That handshake resulted in a U17 girls team, Coached by Kari Chavez and Payton Douglass, which placed in the top 10 of the U17 Open Division at PNQ and placed 1st at U18’s ERVA regionals as a U17’s team.

Well, now the fellas shook hands again to build on that momentum which means - Renovators! Mount Up Cuz We Leveled Up!  The two clubs have merged. Renovators (RVC) will keep the name for indoor volleyball and CATS Beach club (A2) will become RVC’s beach club’s name. Rob White continues as the Executive Director of the Renovators (RVC) and Allen Allen will run RVC’s new state of the art beach club in 2022 under the name A2. This was done with the kids, coaches, and our community as our highest priority because putting the kids first is our motto. That aspect continues to foster a competitive and fun atmosphere.

And one more thing for this season,  Allen Allen will be the Head Coach of our 18’s with Trent York and Ashley Allen as assistants. As said before, Renovators! Mount Up Cuz We Leveled Up!

Our club will be part of USAV and Evergreen Region, however, USAV memberships will not be required for any RVC tryouts. 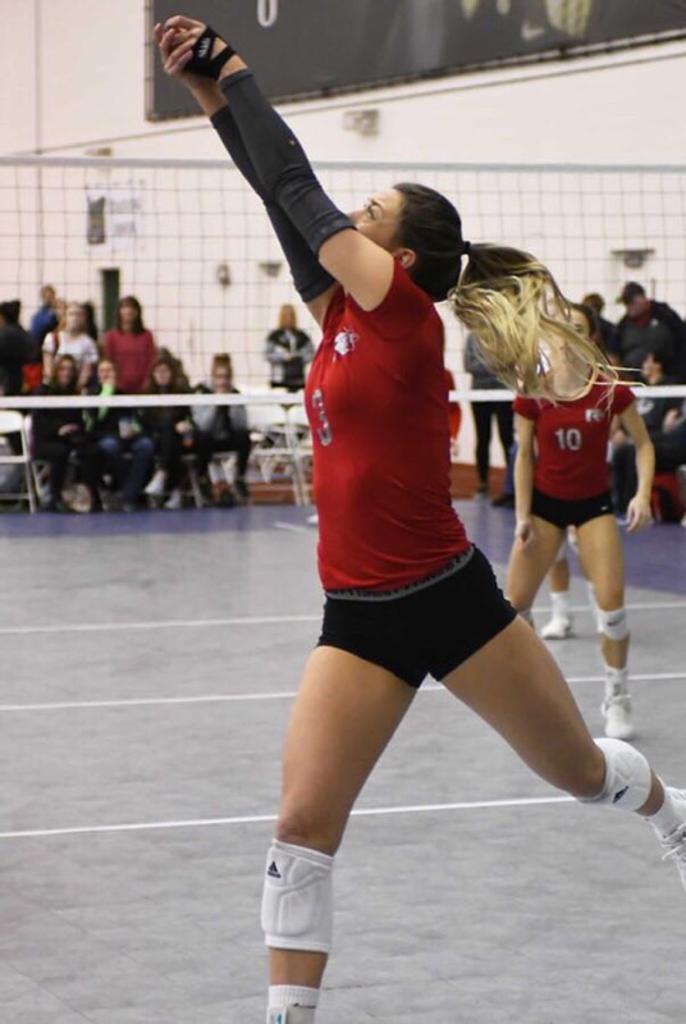 Read All About Us 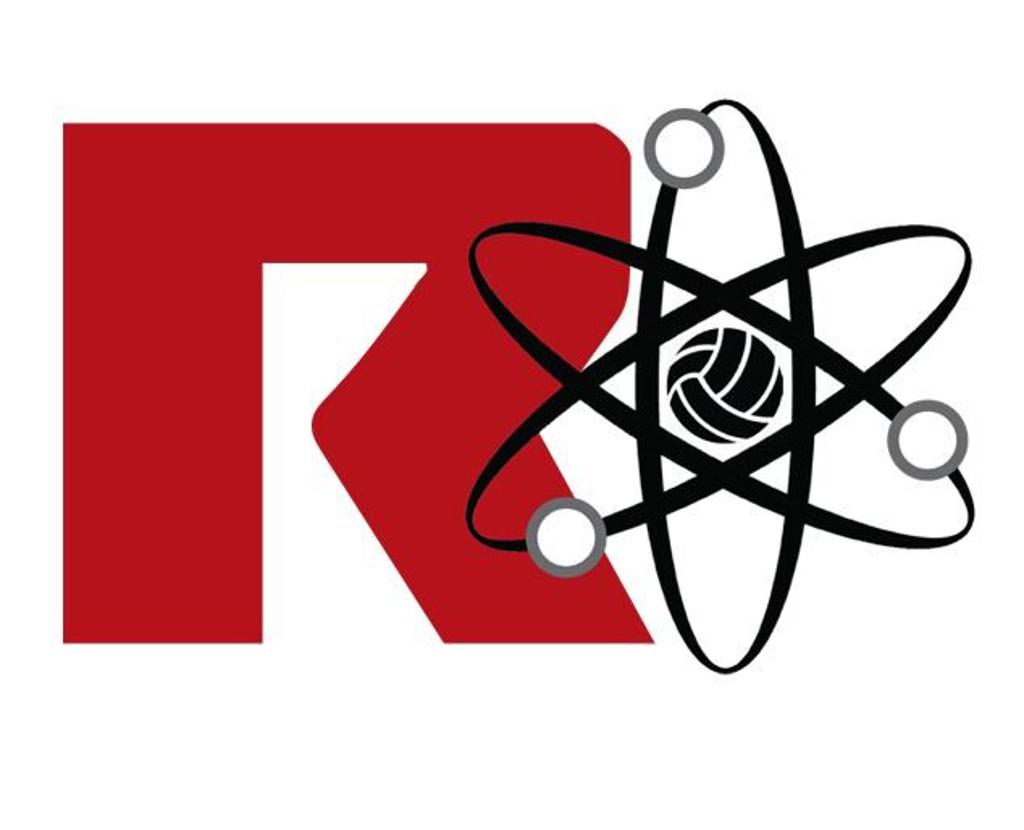